A new but known tax in Paraguay: the Business Income Tax

The Business Income Tax (or IRE, by its acronym in Spanish) was created by Law No. 6380/19 “Of Modernization and Simplification of the National Tax System,” and put into effect through Decree No. 2787/19. The new Tax is in force from 2020 for all taxpayers, with different effective dates according to the time of the fiscal closing corresponding to each taxpayer.

What is Business Income Tax?

The objective of leaving the mentioned taxes without effect is to simplify the tax regime and apply the same rules to all economic sectors. This way, the IRE taxes all income, benefits, or profits of a “Paraguayan source” that comes from agricultural, commercial, industrial, and service activities. “Paraguayan source income” is understood as that derived from activities carried out within Paraguay, by goods located in it or by rights used economically in the Paraguayan territory.

Who are the taxpayers?

Taxpayers of the IRE are, in general, all companies dedicated to the primary, secondary, or tertiary sectors of the economy, regardless of their condition. The exception to this are individuals who perform personal services and contribute to the IRP. Previously, Limited Partnerships fell within the scope of the IRP. This situation has changed with the entering into effect of the IRE, which is now applicable to these types of companies.

Among the contributors to this Tax, we find: sole proprietorships, all kinds of societies, consortiums created for the realization of public work, corporations, cooperatives and mutuals, foundations, associations (the latter two with exceptions), public companies, branches, and business agencies, as well as private entities and companies of any nature, even if they do not have legal status.

What is the applicable rate for this Tax?

The new law maintains 10% of the income obtained annually by taxpayers.

Finally, what other news does the IRE bring?

One of the novelties of this new tax regime is the inclusion of “transparent legal structures” as taxpayers, which would be fiduciary businesses, equity funds, and temporary unions originated in joint ventures.

Under the IRE’s liquidation regimes, denominated “SIMPLE” and “RESIMPLE,” sole proprietorships, which were formerly contributors to the IRPC, are now included.

In another aspect, the holdings are now more profitable from a fiscal point of view, since, unlike in the past, the Tax on utility distribution (IDU for its Spanish acronym) is only paid once. Before, a company that received utilities from another company from which they are shareholders had to pay for this Tax if they decided to distribute its utilities, even if they had already paid the same Tax at the time of the initial reception of the utilities.

Other notable new features are the reduction of allowable deductions, the carry-over of tax losses for up to 5 years, as well as the establishment of the residual value of fixed assets and regulations on transfer pricing.

At Altra Legal, we believe in Paraguay as an emerging economy with great development possibilities. Therefore, and due to their relatively low fiscal pressure, we urge businesses to start projects in our country. 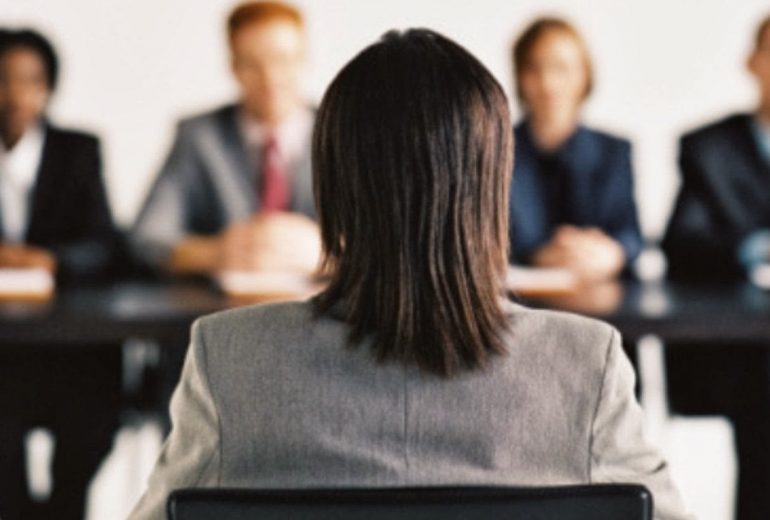 The ABCs for Employers 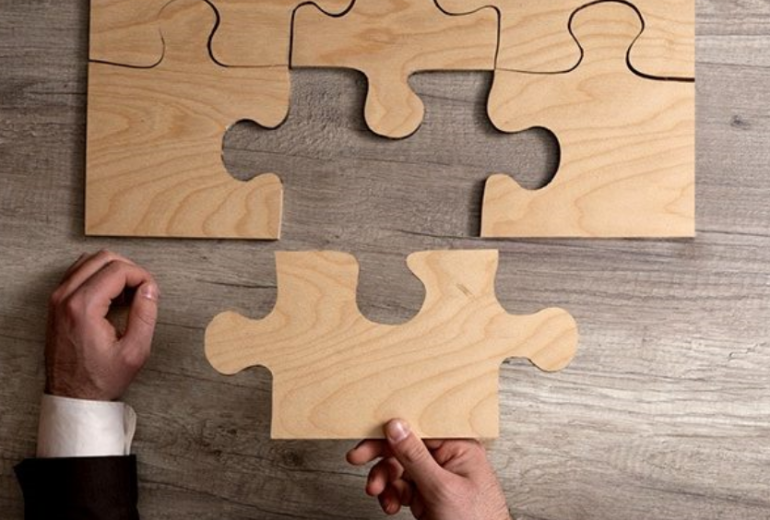