Many people will have heard more than one occasion talk about “Multimodal Transport”. Terms such as “logistics operator”, “freight forwarder”, “carrier”, “HBL” among others, emerge in the conversation when multimodal transport is concerned.

In order to elucidate what is referred to with Multimodal Transport, let us begin by mentioning that it is the combination of different means of transport (land, sea, river, air) for the transfer of goods internationally, from their place of origin to final destination, with a single transport contract1.

To do this, a single document or bill of lading multimodal transport called House Bill of Lading (HBL) is used, which is issued by a logistics operator, who assumes the role of carrier.

That is to say, then, that multimodal transport consists of a service that is contracted through a logistics operator, an agency or a freight forwarder, who is responsible for transporting the merchandise from the starting point to the final destination, using different means of transport. However, this is foreign to the client, since the management of the service falls on the contracted operator1.

The Decree No. 16927/972 authorized the entry into force in the Republic of Paraguay of the “Partial Scope Agreement, for the facilitation of Multimodal Transport of Goods”, concluded between the MERCOSUR countries.

Said Agreement is extremely important in the framework of international trade and transport of merchandise, by virtue of the provisions referring to the limits of the operator’s liability, claims, solutions to disputes, among other points.

Multimodal transport has a scope both nationally and internationally, since it allows the use of various means of transport, which means that it can reach almost everyone.

Taking into account the advantages of each means of transport, a suitable combination of them implies a reduction in cost and above all a considerable reduction in travel times. Which makes us think of the famous and no less certain phrase that says “Time is money.”

Another benefit that deserves to be highlighted, is that multimodal transport is the only means that allows the use of a single contract, all others require more than one. This possibility makes this whole process simpler on a commercial level without the need to resort to intermediaries3.

Also, since there is no load break, that is, separation of merchandise during the journey, controls and inspections are reduced thanks to the sealing of the container. This translates into a lower risk of loss due to theft or damage to the merchandise.

We can affirm without fear of being mistaken, that the growth of international trade is largely due to the implementation of this type of transport mechanisms, which seek to simplify the exchange of goods between countries around the world, facing all kinds of obstacles and betting on economic development at the international level.

2Decree No. 16927/97 authorized the entry into force in the Republic of Paraguay of the “Partial Scope Agreement, for the facilitation of Multimodal Transport of Goods” Protocolized within the framework of the Montevideo Treaty of 1980 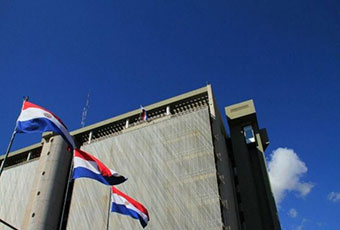 Reduction of legal reserve requirements: a convenient tool to face the COVID-19 crisis 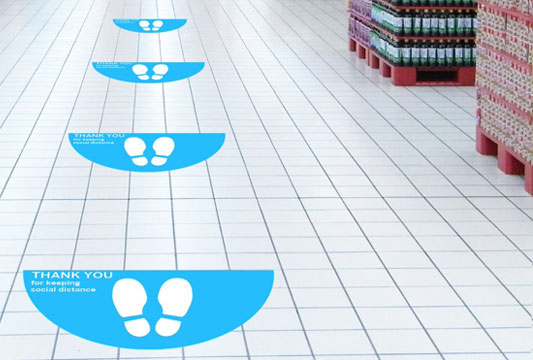