When to agree to arbitration? A question to be answered on a case-by-case basis 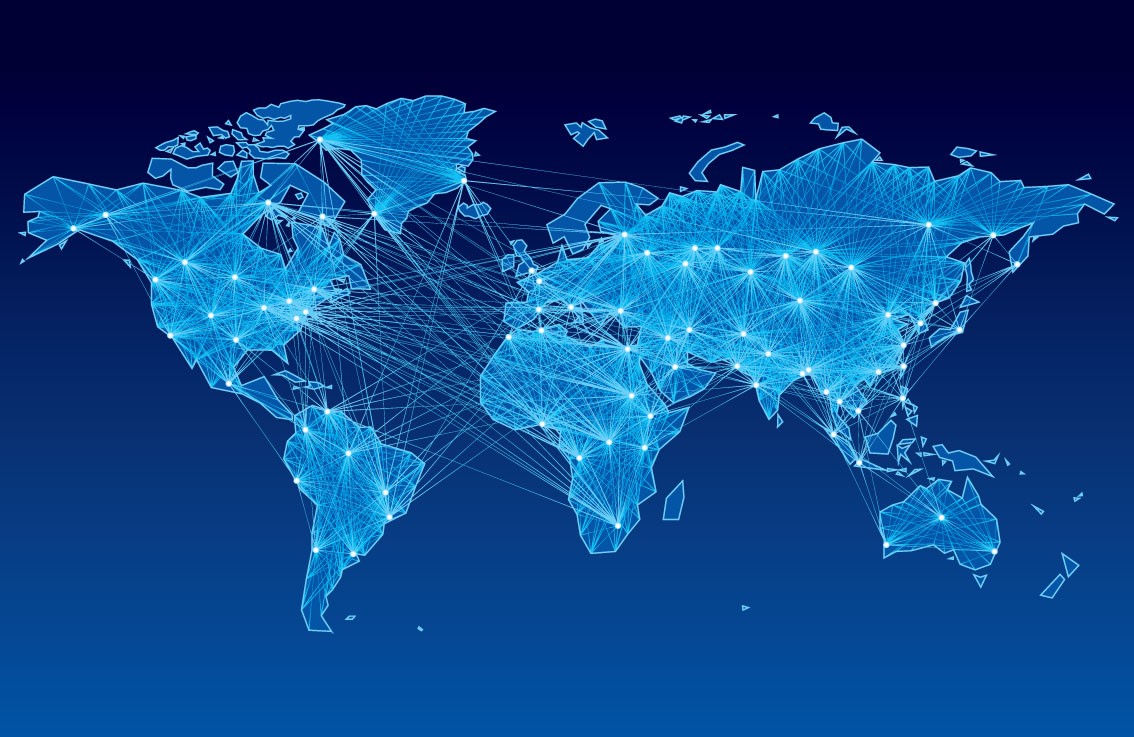 Defining when it is convenient to agree to arbitration or another  dispute resolution method is an essential issue that should not be taken lightly as it is often done.

While the dispute resolution clause is not applied in ideal cases where there is no divergence between the parties, such a clause can be crucial in other cases where a dispute arises.

For this reason, the dispute resolution clause should not be left as a secondary and last-minute issue, such as the famous “midnight clauses.” Doing so can have negative consequences for the parties.

There are several options when drafting the dispute resolution clause.

It can be agreed -as it is done in many cases- that all disputes will be resolved by judicial courts of x locality (such as, for example, Asunción).

Agreeing directly to arbitration is, of course, another option.

Including a multi-tiered clause is also an alternative. In it, parties can establish that before starting the arbitration procedure, the parties must or may (depending on whether it is a compulsory or an optional multi-tiered clause) activate prior mechanisms, such as negotiation and mediation.

Let’s start with the essentials: in which cases is it possible to agree to arbitration?

Arbitration can be agreed, for example:

However, arbitration may not be agreed on matters of public order. For example: issues relating to minors, family law, or, clearly, issues of criminal law: whether Juan should go to prison for committing a crime, for example, cannot be decided in arbitration. Neither can labor lawsuits, such as claims for unjustified dismissals, be resolved by arbitration. In short, nothing that is protected by the public interest.

Having distinguished those cases in which it is possible and those in which it is not possible to agree to arbitration, I return to the most relevant question: In what situations is it convenient to do so?

To a large extent, this answer will depend on the following question: what is important to the parties?

Arbitration has several advantages. If the parties desire these advantages, then arbitration will be the best option.

That is why before saying when it is convenient to agree to arbitration, I will highlight which are its benefits so that the reader can draw its own conclusions.

The following two advantages will be of particular interest to the parties when they are in an international relationship: Neutrality and Enforceability of the award.

We know that the parties to an international contract usually come from different countries, so the national court of one party will necessarily be a foreign court for the other.

And it will be “foreign” in every way: it will have its own formalities, its own rules and procedures, its own language, its own judges and, of course, its own idiosyncrasies. If the dispute is solved by ordinary judicial courts, the foreign party will be forced to be part of an unknown judicial procedure and to hire lawyers from another country whom they do not know or with whom they do not usually work. The possibility of needing to have all the documents translated, and to litigate in an unknown language, is added.

On the contrary, if arbitration is agreed, the parties can choose both a seat and a neutral court (arbitral tribunal).

The possibility of selecting a neutral seat is also essential since the selection of the seat determines where a potential process of annulment of the award will be judged.

The abovementioned benefits not only the parties to a particular contract, but also encourages the growth of international contracting.

This is also essential in international contracts.

The decision (or award) of the arbitral tribunal is a fully enforceable decision not only in the country in which the award is issued but also internationally. This is due to the New York Convention, signed by 166 countries.

This means that an award issued in Peru, for example, will be fully enforceable in Paraguay Argentina and Chile, and in several other countries that are part of this list!

In addition, unlike what happens with judicial courts, the award issued in an arbitration process cannot be appealed, so there will be a final and enforceable decision long before what would happen in a judicial case, with all the time and costs saving that this implies.

In addition to the neutrality and enforceability of the arbitral award, there are other advantages offered by arbitration, which are desirable in international contracts and national ones.

As I just mentioned, arbitration awards cannot be appealed. This implies an enormous saving of time for the parties since a controversy that could be studied in three instances (at the judicial level) will be definitively resolved in a first and only instance: that of the arbitral tribunal.

We all know how long judicial processes can be and even more so if –as in most complex cases- the court judgments are appealed. This can easily take many years.

In arbitration, the time is automatically reduced by diminishing the instances to a single one.

In addition, time-saving is obtainable thanks to the possibility of determining a flexible procedure, where unnecessary steps can be avoided depending on the needs of each case.

All this implies the possibility of solving the problem more quickly, saving time and costs.

In arbitration, the parties have the possibility to select the members of the arbitral tribunal that will study and decide the case. This is essential, not only because of the trust placed by each party in the arbitrator they selected but also because of the possibility of choosing arbitrators who are experts in certain matters that require technical knowledge to be judged.

For instance, in construction contracts, the parties can freely agree that the arbitral tribunal must be constituted with engineers who technically master the contract’s subject matter.

Another advantage of arbitration is that it can be confidential if the parties decide so.

This, unlike court cases, allows the process to unfold without external pressures or without airing private corporate issues, for example.

Although lately, in many arbitration cases, the option of non-confidentiality has been chosen. The possibility that the process is confidential continues to be a great attraction of arbitration, mostly when sensitive and highly relevant issues are discussed.

There are several advantages of arbitration. Hence, it is easy to conclude that arbitration is generally preferable in international contracts, such as international sale of goods, joint ventures, or construction contracts. Likewise, arbitration serves as an ideal mechanism in those contracts of high complexity or high value and, above all, in those where expertise is required in a particular issue and where the time for resolution of the dispute is essential.

Obviously, these are general conclusions. It is recommended that an analysis be carried out in each case according to its particular circumstances, to determine which is the best alternative. This is, for sure, a question that should be answered on a case-by-case basis. 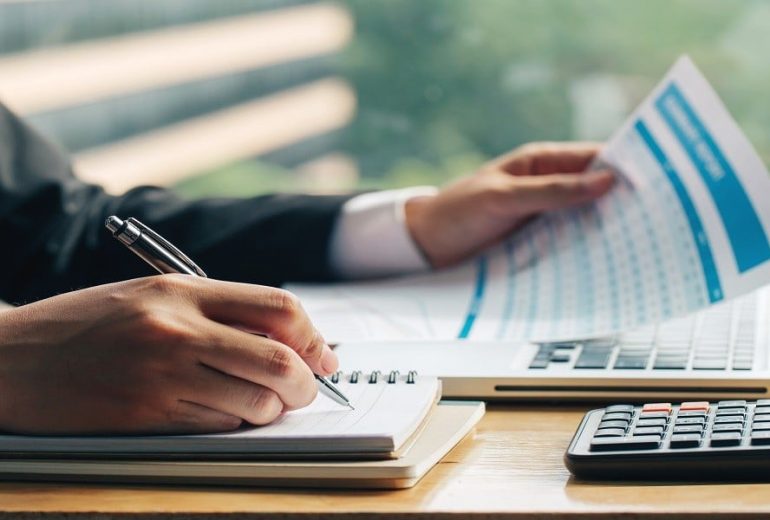 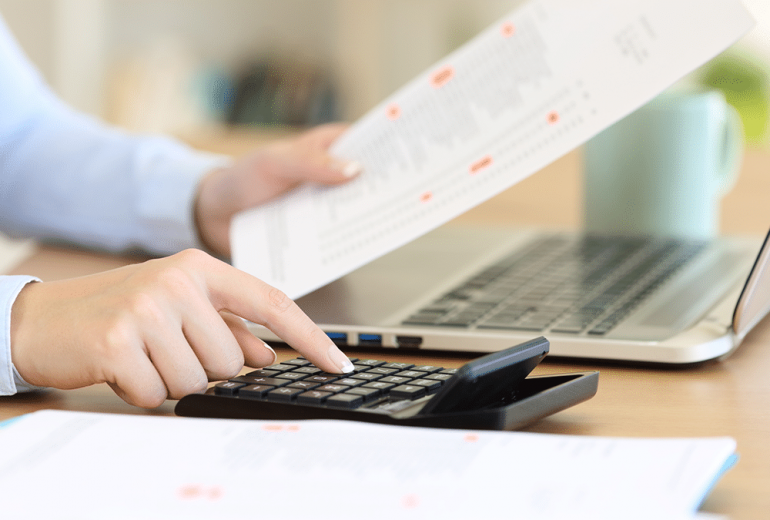 Right to an advance payment. An explanation of the expansion of the Consumer Protection Law