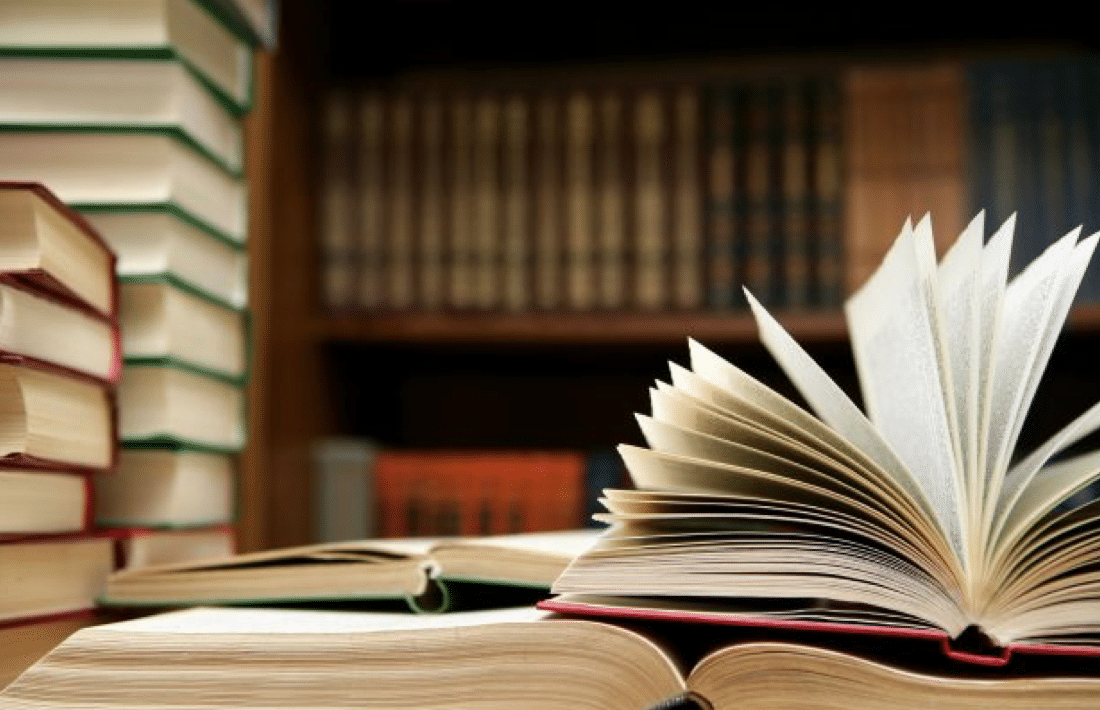 Arbitration is an ideal dispute resolution mechanism for businesses. This is even more so when these are performed in the international sphere in which legal certainty is an essential factor.

Many may question, however, how safe the stage of enforcing an arbitral award is, and how enforceable an award can be considering that it was rendered by particular individuals (arbitrators) designated in the private sphere by the parties involved in a controversy.

The answer is, without a doubt, affirmative.

The awards rendered in arbitral processes have the same binding force as rulings of judges from the Judiciary. And what’s more, in reality, arbitral awards resemble judgments of the Supreme Court of Justice, since they are not subject to appeal.

This is essential because, as said by Reisman, “the real problem is not in arriving at an answer in law, but in enforcing an answer in law” [1], to which Bullard adheres by manifesting that “if an award is not complied with, and without compliance is not enforced, then the arbitral system as a whole loses its meaning”

Alessi, in turn, signals that “the final product of any arbitration is an enforceable final award” and that “the possibility of enforcing an award is the purpose of every arbitral proceeding.” [3]

It is easy to agree with Reisman, Bullard, and Alessi in the fundamental importance of the enforceability of arbitral awards. Clearly, an award that cannot be enforced serves no purpose.

Fortunately, as pointed by José Moreno Rodríguez, Altra Legal’s Executive Director, “Paraguay has a normative environment that is appropriate for the development of arbitration. This starts off from the Constitution of the Republic of Paraguay of 1992, which counts with significant positive provisions for this dispute resolution mechanism, complemented by an extensive set of international agreements and laws that help with its consolidation […]”[4]. For instance, Paraguay is a contracting state to the New York Convention on the Recognition and Enforcement of Foreign Arbitral Awards of 1958, the InterAmerican Convention on International Commercial Arbitration[5], the Inter-American Convention on Extraterritorial Validity of Foreign Judgments and Arbitral Awards[6]. Moreover, Law N° 1879/2002 “of Arbitration and Mediation” (the law), has specific provisions on the recognition and enforcement of arbitral awards[7].

Some fundamental aspects that are regulated in the law are highlighted below.

Article 45 of the law provides that arbitral awards, regardless of the State in which they were rendered, will be considered as binding and will be enforceable before the Civil and Commercial Judge of First Instance on duty at the domicile of the person against whom the award is intended to be enforced upon, or, in any case, at the location of the losing party’s assets. In turn, Article 46 [8] of the law refers to the grounds that may be invoked to refuse the recognition or enforcement of an arbitral award, which are identical to the ones set forth with respect to the application for annulment of an arbitral award[9].

Regarding the procedure, Article 48 provides that once the enforcement trial is in motion, the Judge must notify the party against whom the award was rendered and grant it a five-day period to potentially resist the enforcement on one of the grounds outlined in the above-mentioned Article 46.

In sum, the enforcement of arbitral awards is fully guaranteed in Paraguay, which is why this alternative dispute resolution mechanism is recommended in light of its multiple benefits, such as the celerity of the process and its attractive characteristic highlighted by González de Cossío relating to the possibility given to the Parties to design the mechanism “to provide the best justice possible concerning the problem they are facing” [10], which is precisely the idea behind arbitration: “Serving as legal raw material so the parties may shape their own tailor-made ‘process,’ that is still as enforceable as the judgment that follows a (long, expensive, muddy) list of steps (instances) that they would have had to endure to obtain a ruling that can be considered as ‘res judicata’”[11].

For more information on the enforcement of arbitral awards in Paraguay, contact Felicita Argaña Bendlin fargana@altra.com.py

[8] As grounds for refusing the enforcement of arbitral awards, the taxative list consists of the following:

“a) when the party to whom the award is invoked, proves before a competent judge that:

2. was not duly notified of the designation of an arbitrator or the presentations in the arbitral proceeding or was not able to, for any other reason, defend its rights.

4. the constitution of the arbitral tribunal or of the arbitral proceedings were not made in accordance with the agreement celebrated between the parties or, in the absence of said agreement, were not adjusted o the law of the State in which the arbitration took place.

5. the award is not yet obligatory to the parties or has been annulled or suspended by a Judge of the State in which, or in virtue of its law, this award has been rendered.

6. b) when the Judge notes that, in accordance with the Paraguayan legislation, the object of the controversy is not susceptible to arbitration; or that the recognition or enforcement of the award would be contrary to the international or Paraguayan State public order.” 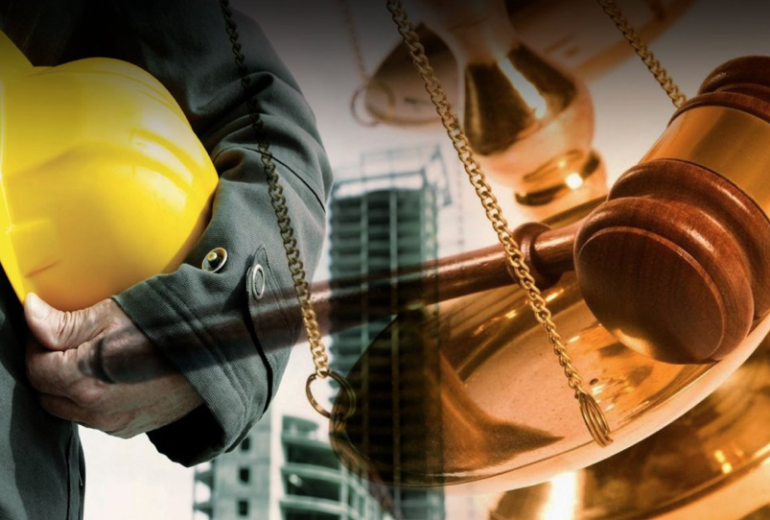 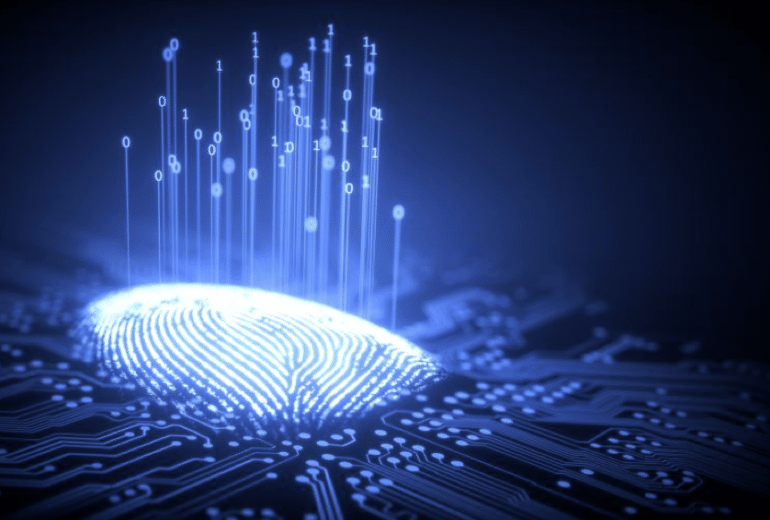 Differences between the electronic signature and the digital signature